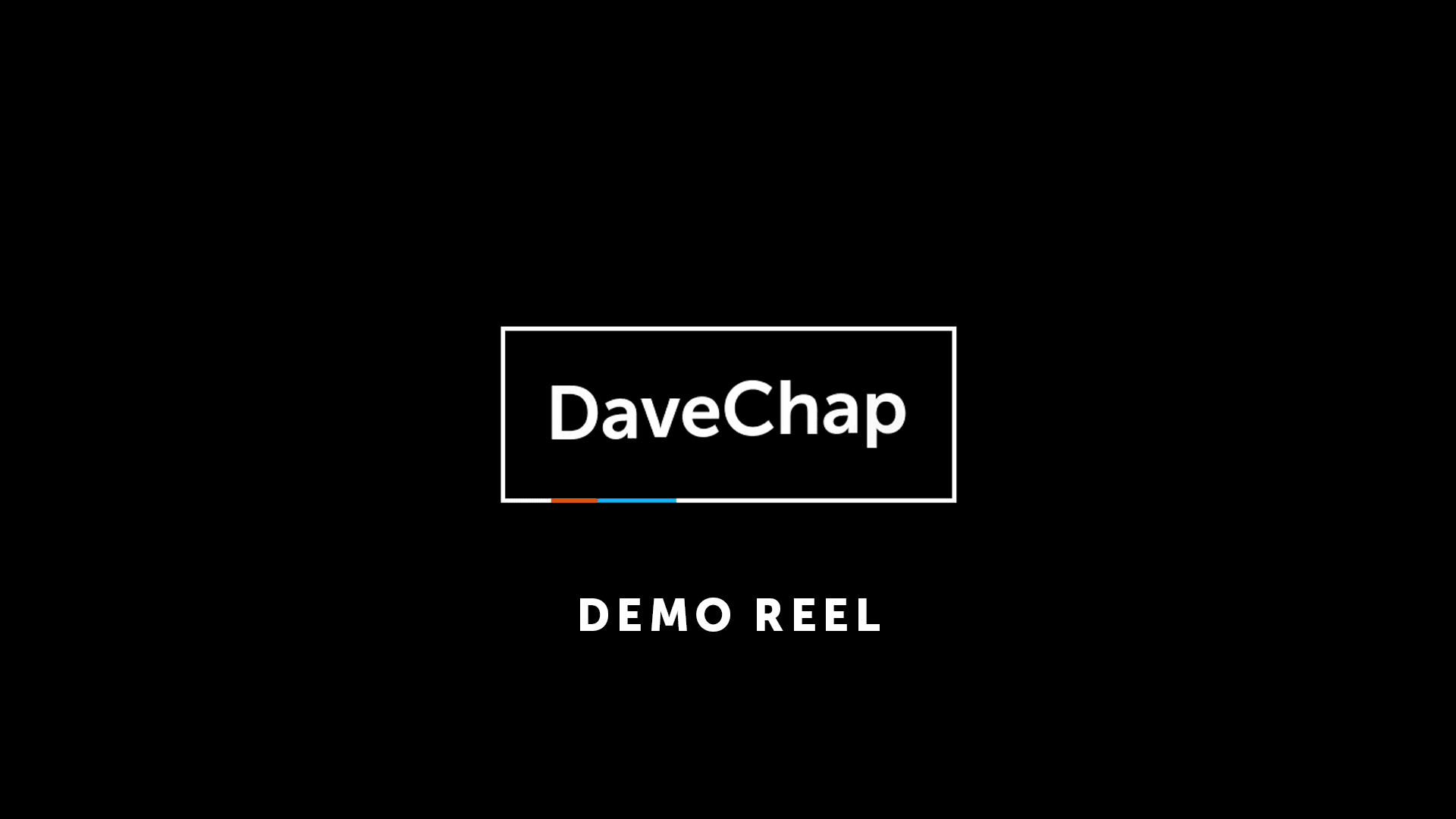 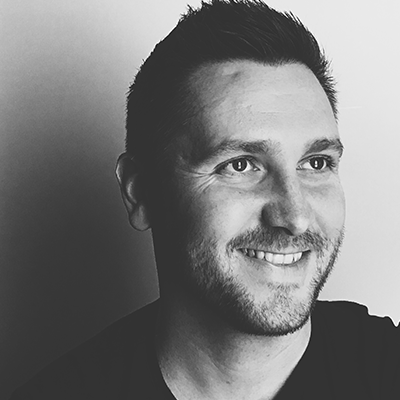 I've been drawing as far back as I can remember. When your parents are pastors that travel a lot, you end up in the back seat of the car with paper and pencils—probably because your Teenage Mutant Ninja Turtles coloring books have all been colored. What do you do then? Draw your own.

There were two things that inspired me growing up: movies and comic books. I loved telling stories and creating characters, and I thought the comic book world would be where I would land. It wasn't until I got my first camera at 11 years old that I realized I could tell stories in a different way.

That was the beginning of my video and film career. As I grew up, I had constant opportunities in my parent's churches to create art and help illustrate my dad's teachings. I wasn't inspired by church design trends and Christian films at the time, and I wanted to make things that would speak to believers and non-believers alike. Throughout my career, I've been honored to have worked with so many churches, including Church on the Move (Tulsa, OK), Woodlands Church (The Woodlands, TX), Lakewood and Joel Osteen Ministries (Houston, TX), Harvest Bible Chapel and Walk in the Word with James MacDonald (Elgin, IL), and so many other churches and ministries around the nation.

In 2015, I started freelancing full-time, working with national and international brands like AT&T, Match Group, Tinder, Amazon, and others, helping to create brand content and campaigns from print and environmental design to video and broadcast commercials. I’m still privileged to work with churches and ministries today.

Get my latest tips, tricks and reviews in your inbox.

Join my newsletter and get my tips before anyone else.

Thank you for subscribing!

Have a great day!